Doing Business with the Netherlands and Dutch Business Culture

What You Will Learn:

Let’s Start With the Last Point: Holland versus the Netherlands

In this hilarious 4 minute video, the differences between what is meant with the Netherlands and Holland are well explained:

Basic Facts About the Netherlands

Why does GDP get a place in the basic facts? Because we’re talking about doing business with the Netherlands. Should you want to know more facts and figures, check out this link.

When we’re looking at the first four primary dimensions of culture the Dutch score as follows, compared with a couple of other countries in the world.

As you can see in this short sample, only Sweden follows the same cultural pattern as the Dutch do. All the other countries differ in one or more dimensions.

Let’s go over each dimension and see what the impact is on doing business in the Netherlands. 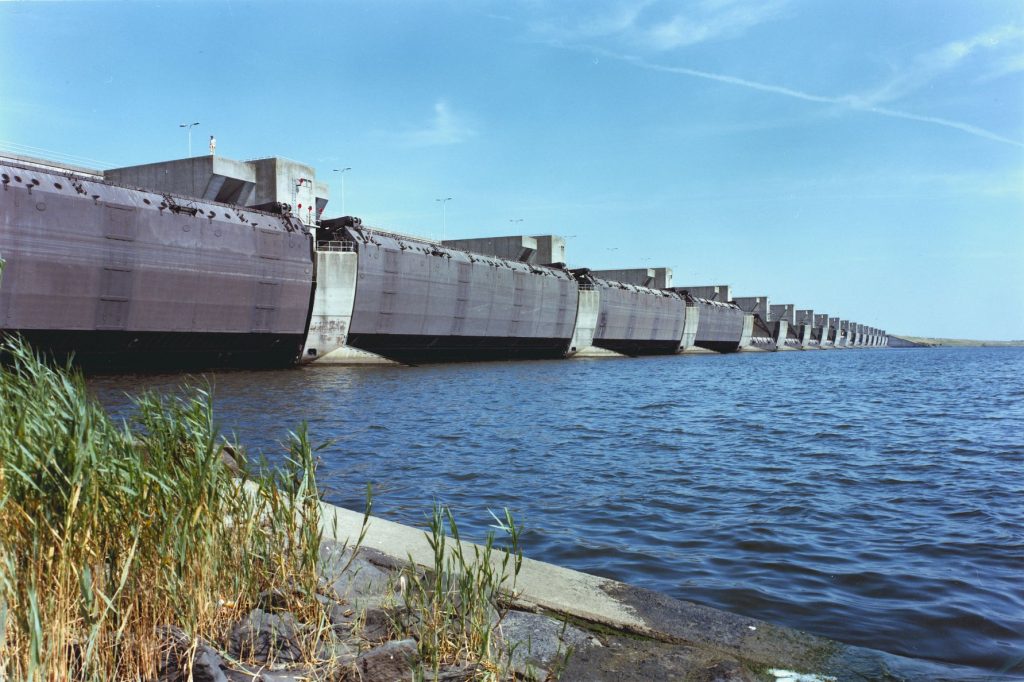 In the Netherlands, the boss is only functionally different from his subordinates. It is normal and easy to approach your boss and usually, there is a so-called open-door policy, making your boss readily available for questions you might have.

In general the Dutch are born with an “authority conflict“; meaning that anything that “smells” of a hierarchical discrepancy is disliked. In addition, if the boss puts a request to one of his/her subordinates, it is often met with the question “Why?“.

The Dutch score high on this dimension. Comparable to other West European countries. They are very individualistic and many things are organized around their agenda; A spontaneous meetup is generally rare.

The Dutch business culture is very task-driven and a lot less relationship-driven compared to India and China. This might make them seem superficial in more collectivistic cultures. Within the work context, this means that a lot is done “by the clock“.

Doing business with the Netherlands and the Dutch is much more Process-driven than it is Goal Oriented, as it is in the other countries in the table above (with the exception of Sweden).

One important implication is that Dutch business culture doesn’t know any “heroes” or people that “stick out“; either on a company/organization level or in general in Dutch society. A famous Dutch saying is “Just act normal, that is crazy enough” (doe maar gewoon, dat is gek genoeg).

A score in the middle. This means that the Dutch like a certain amount of structure and rules, but also not too many.

Doing business with the Netherlands is generally seen as easy and transparent. Also when it comes to official rules and regulations. Dutch business culture is different from other cultures in the world, with the exception of the Nordic countries.

If you want to be successful it makes sense to prepare yourself.

Want to read other articles that might be helpful?

Should you want to read an article on cultural similarities that can lead to cultural difficulties, read this case study.

Read an article about the Euregio here (Belgium, the Netherlands, and Germany).

Here are some other articles that are country-specific: