All this in one article? Well, it’s a start. Of course, you can’t sum up everything about doing business in Mexico up to what is the culture of Mexico in one article. So this article only attempts to describe some of the cultural aspects of the Mexico business culture.

Watch this 3-minute video first to get a first impression of Mexican culture.

For Whom Is This Article?

If you’re doing business with Mexicans or planning to do so, you might want to read this article. I am not going to cover economics, imports, or exports. You can find more info (as a good starting point per Latin American country) here.

Nor will I talk about the crime in Mexico. There’s enough about that in the news already. (You can find some more info here if you really must).

No, this article covers Mexico business culture and will answer the question “What is the culture of Mexico” from a business perspective.

What is the Culture of Mexico 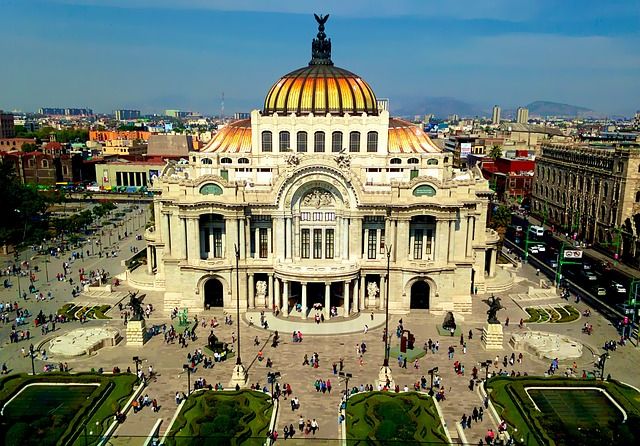 Let’s start with the basics; the first four primary dimensions of culture. The table below illustrates the scores of Mexico relative to some other countries.

Simply going down the list of the first four dimensions you can conclude the following:

Hierarchy: In Mexico, as in many other countries, the boss is the boss. There is a relatively steep hierarchy whereby delegation of authority down the chain of command is only limited; people are not allowed to take many decisions that lie outside the scope of their limited delegated authority.

When doing business in Mexico, and you’re negotiating with your Mexican team, it is unlikely that the final decision maker will sit across from you at the table. The delegation that is talking to you will merely listen to what you have to offer, take that home and present it to a higher person in the hierarchy (who might also not be the one taking the final decision).

Patience is the word. Don’t hurry things. Give it at least two weeks if not more before things get moving, if at all.

Goal orientation: is relatively high. In the case of Mexico, this does not directly translate to reaching business targets. It is more visible in the concept of Size-Matters. Bigger is better. This goes for cars, houses, and the amount of money you can show.

Predictability: is also high, as it is in the whole of Latin America. From a business perspective, this translates into the fact that conflicts are generally avoided. There might be a lot of bark, but if possible there won’t be any biting. Unless… the situation goes beyond control and a (business conflict) explodes.

For a good, step by step, comparison of Mexican and American culture, watch this 6-minute video.

The degree of difficulty of doing business in any country depends of course where you’re starting point is. E.g. It is relatively easy for a Dutchman to do business in Scandinavia (read more about doing business there in this article). Where an American will have more difficulty there.

Having the 2nd biggest economy in Latin America, the country is full of opportunities. 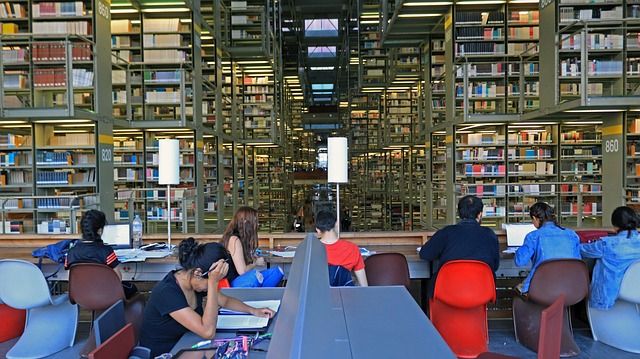 Corruption and the Speed of things

If you have a North-American or European background, things might not move as fast as you’re used to. And there is a good chance that you might bump into business issues that edge towards corruption. Should you encounter anything like this, my advice is not to “play the game” as the Mexicans do. Reason being is that you’re not Mexican. So simply don’t.

One of the most important things to realize about Mexico business culture is that relationships are very very important. This means that you will have to invest time in building those relationships. Both during office hours and during informal occasions.

For more individualistic cultures this might be difficult to do; they simply see it is a waste of time. But Mexico business culture simply revolves around having the right connections. And if you want to build those up, it takes time.

Northern American and Western European countries might also experience more red-tape then they’re used to at home. In doing business with Mexico, it is simply taking it as it comes. Fighting the red-tape could possibly only make it worse. So just go with the flow.

And as said before, slamming your fist on the table and demanding that things go your way will usually backfire on you. Doing business in Mexico involves that you avoid conflicts as much as possible. In other words, conflicts are not liked. But if they go over a certain point they could explode. And when they do explode, it generally takes down the relationship as well.

So what is the culture of Mexico? Like any culture, capturing it in one article is not possible. But here are some keywords to go by:

If you want to hear a podcast about doing business in Mexico, click here.

If you want to know more about how to do business in Mexico, don’t hesitate to get in touch with me.

Fill in the form below, or call or Whatsapp me directly. 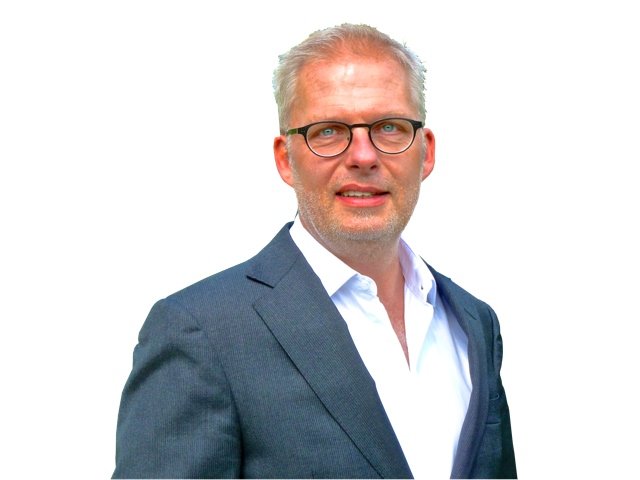