This article tries to shed some light, from a cultural point of view on what is integration. What integration problems can you expect when moving from one country to the other. And how to deal with culture shock.

Cultural integration is the integration into another culture, whereby one fully and intrinsically understands or “feels” the other culture. This is without compromising one’s own norms and values. It is more than feeling “at home” and speaking and understanding the national language. Cultural integration usually takes a very long time and cannot be forced. It can only be facilitated if you keep an open mind and make sure that you understand what is going on in society. Getting out of one’s comfort zone and having frequent contact with local nationals will definitely help.

Integration problems occur when there is a mismatch between one’s own values and norms and that of the host country. A common phenomenon that happens to practically every individual moving from one country to the other is Culture Shock. Some integration problems can easily be overcome by education. But for some individuals these problems are unovercomeable. Resulting in people going back to their home country, or only surround themselves with people from their original country.

What is Culture Shock?

Culture shock is the phenomenon that almost every individual experiences, when moving from one country to another country. For most people, this happens after six to nine months. In its worst form, it can lead to severe depression and returning to one’s own country. In its mildest form, one would feel superior as a person to the people of the new country.

In August 2016 I was invited by the Federal Bureau of Investigation (FBI) to come and speak at one of their conferences in Indianapolis, Indiana. There was a big group of people; about 400+ in total. Their subject for me was to talk about what is integration, culture shock, and what integration problems will first-generation newcomers to the US face most often. As you can imagine, I was very excited to have this opportunity to come and speak for such a prestigious organization. Because still, for most organizations, paying attention to cultural differences is still not on their mind. 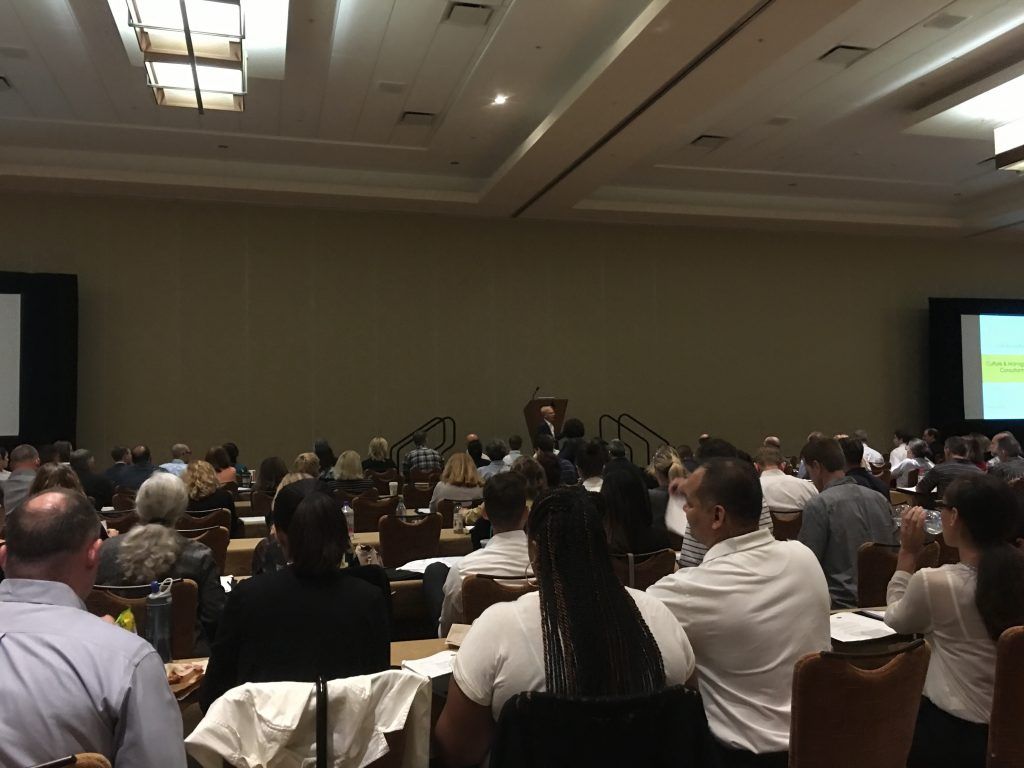 It’s hard to see, but I’m all the way in the back speaking to over 400 people.

Fortunately, they did give me three countries to focus on because covering all countries in the world and the integration problems they might face is impossible. Certainly when you only have one hour and forty minutes to do so. The focus countries during this FBI conference were:

What Problems Can You Expect?

The culture shock and the general integration problems that either Mexicans, Indians, and Chinese will experience when coming to the US are very comparable. (notice that I say “comparable“; I’m not saying identical. Nor am I saying that Mexicans, Indians, and Chinese are all one and the same. This is important) They are comparable in the sense that all three cultures will see, face, experience the same kind of issues and problems. If the question is “what is integration and how best to do this?” the following is important.

The Cultural Profile of the USA

Given the three earlier mentioned countries and how they differ from the US, you can focus on three cultural dimensions:

To read more specifically on how to do business in the USA and to further understand what is integration there, I suggest you read the following article.

The topics What is Integration, talking about integration problems, and culture shock are all three delicate subjects that can not easily be put in one article. In this article, I’ve tried to pinpoint some of the difficulties that people from three countries coming as newcomers to the US can face. Hopefully, they give you some insight into the potential culture shock and integration problems faced by newcomers.

In addition to being very honored to have spoken at the FBI conference, my biggest trophy is an enormous mug with its logo on it. To American readers, this may look normal. But being a European like myself this is still a BIG cultural difference (and a BIG mug too) 😉 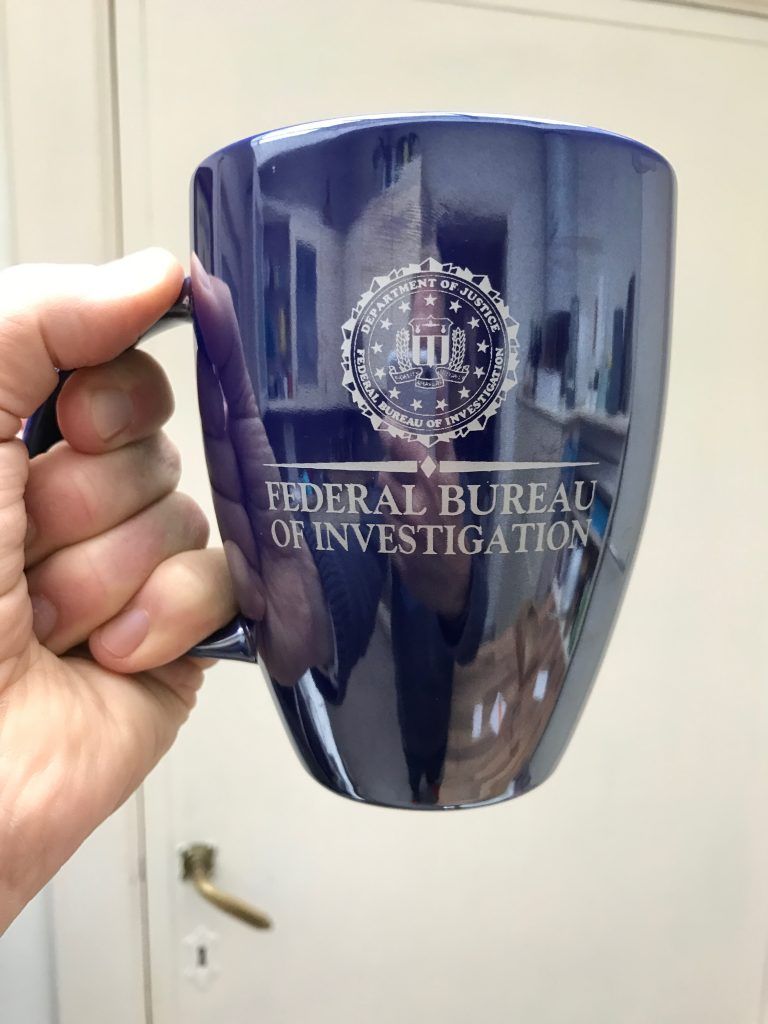 The article “9 signs you’re not getting it; it’s culture stupid” can be found here.