126: Rebecca D. Costa on the Future of the Future 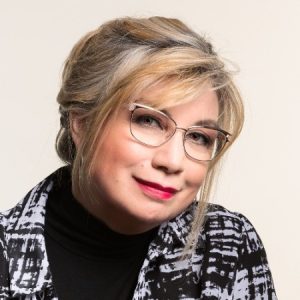 Rebecca D. Costa is an American sociobiologist and futurist.

She is the preeminent global expert on the subject of “fast adaptation” and recipient of the prestigious Edward O. Wilson Biodiversity Technology Award.

Her career spans four decades of working with founders, key executives and venture capitalists in Silicon Valley. Costa’s first book, The Watchman’s Rattle: A Radical New Theory of Collapse, was an international bestseller.

Her follow‐on book, titled On the Verge was introduced in 2017 to critical acclaim, shooting to the top of Amazon’s #1 New Business Releases.

Costa’s work has been featured in The New York Times, Washington Post, USA Today, SF Chronicle, The Guardian, and other leading publications.

“We have Paleolithic emotions, medieval laws, and God-like technology.”