131: Working with the Japanese with Richard Conrad 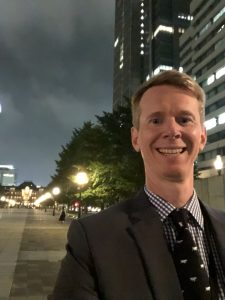 About This Week’s Guest Richard Conrad

Another article on Japan can be found here.

Here’s a specific article about doing business in Asia.