Culture Matters and Should be a Priority for Every Company

Culture Matters and Cultural Differences are No Priority

Some people get it and… most don’t: Culture Matters.

The other day I received the request if I could come and speak at a networking event organized by a hotel which is part of an international hotel chain. This “speaking” or “Lecturing” is something I do quite often. Most of the times as the event topic but this time it was to get more people to the suggested networking event. A speaking engagement usually is anything between 45 minutes to two hours. Always interactive and engaging.

Together with the organizer we decided on an objective of my presentation and all the other logistics involved. I put, what we talked about, in a proposal and sent it off to him.

So, you’re working as an international hotel chain. Where the majority of your clients are international… and you don’t think culture matters?

What Gets Measured Gets Done

I think this paragraph title was coined by Tom Peters. What gets measured, gets done. This is also true for culture matters.

But I haven’t seen one company in my 20+ years of experience in this field that actually does this.

What do I mean with measuring the impact of culture matters? Let me explain. When you work internationally or with people from different cultures the following can happen:

Not all these issues will happen at once (although they might as well) but they are typical for organizations working with different cultures.

For one, all of the above will cost more time. And time is money. In addition, if (the good) people leave, it’s also costly. Like I said, in my 20+ years of experience I haven’t seen any company that is calculating the impact of all this. Nor the expense of hiring a new person because one other person leaves out of being culturally frustrated. 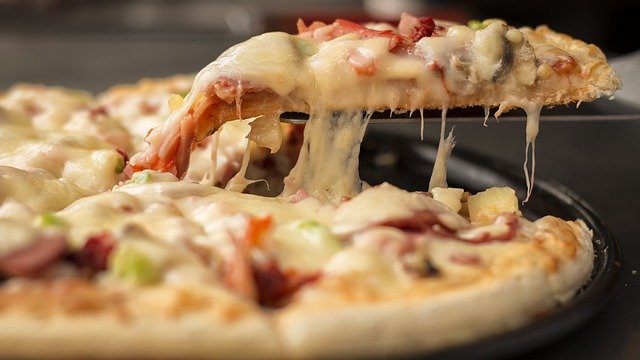 Of course I realize that I suffer from professional deformation; for me everything can be lead back to cultural differences.

And I also realize that is not the case.

So I see it as this metaphore:

Culture matters are a piece of the total business-pizza. All slices take up part of the bigger picture. So you can have slices for:

The combined slices make up the whole pizza. And Culture Matters is definitely a part of it. What would you say if your next pizza was missing a slice? What if the response from the pizza-maker was “That slice? That’s not a priority…“.

Don’t make the same mistake as this hotel chain did. DO pay attention to cultural differences. Remember, Culture Matters.

Duration of any presentation can vary from 20 minutes to 2 hours and anything in between and is given World Wide.