In a previous post on Humor in Different Countries (2012), I tried to make a point about humor not being culturally neutral. (Click here to read it). I don’t think there are many people who will disagree with the above point.

In order to illustrate the difference between what Individuals find humorous or funny and the Cultural Impact of humor on society (i.e. Culture), watch the video below (warning: somewhat explicit scenes).

It’s a Dutch beer commercial that aired on Dutch TV several years ago. And for the Dutch, the very last part is what makes it funny. If that part were not there, it wouldn’t be as funny. For the Dutch that is.

What did you think? Funny or not? Chances are that your answer is yes. My experience is that when showing this video during a (live) workshop, almost always (OK, exceptions are there), everyone finds this a funny video. So on a personal, individual basis, humor in culture goes a long way; many people find this a funny commercial…

Usually, about 80% to 90% find it funny. And mostly it is the women that don’t find this funny.

But… would this commercial air in your country?

There are really three levels on how you can look at this video about Humor in Different Countries:

Personal: As stated before, most individuals find this video funny or entertaining at least. But this personal level cannot be considered an expression of culture (since culture talks about collective groups), but more an expression of personality.

Country: This is the cultural question. Would this commercial air in your country? Still, in many countries, this would be possible (like the US, Belgium, France). It is less likely to air in countries like India and China.

Commercial: Or to be more specific; if this commercial were to be allowed to air in your country, would it help the sales of beer? In very few countries that would be the case in my opinion. In France or Belgium, this commercial could be aired, but certainly, it would not help to sell more beer.

So even in marketing and commerce humor in culture is not neutral; in fact, I don’t think anything is culturally neutral.

As you could have seen when it comes to Humor in Different Countries, translating a joke from one language to the other is difficult. Let alone getting the “feeling” of the joke across. 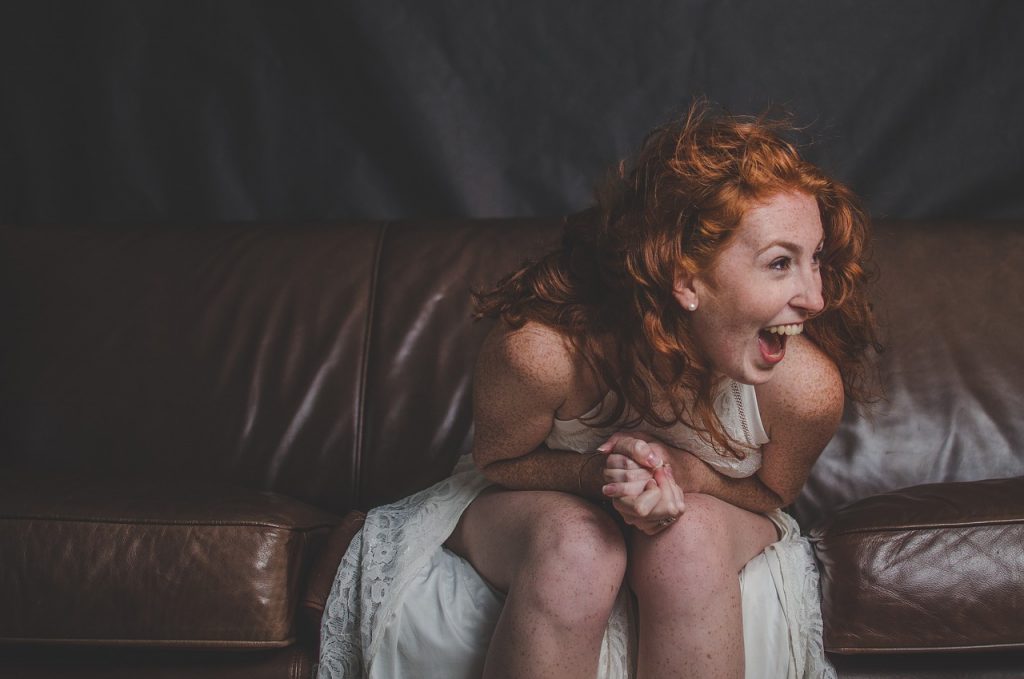 An article talking specifically about German humor can be found here.