136: Lawrence Draken on the Coronavirus in China, Germany, and the USA 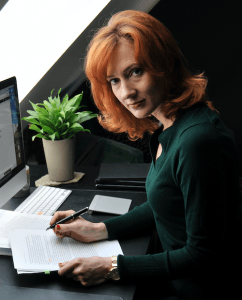 About This Week’s Guest Lawrence Draken

Lawrence Draken is an author and small business owner.

Her latest book, “The Year of the Rabid Dragon” is a medical-thriller based in Beijing, China, centered around a virus that is spread through the civilian population of China’s capitol.

Draken lived and worked in Beijing for nearly five years, first doing research in high energy physics, then working on a strategy and engineering team with a German auto company.

While living and working in China, Draken was struck by the distance between the headlines of what people hear on the news about China, and the picture of China she formed living there and interacting in the daily drama of the city.

Writing became a way for her to share the bigger picture of how China works as a country with people who aren’t able to live overseas themselves.

Her book is as much a study on the culture and mindset of China as it is a medical thriller.

“In Germany people value their individual rights highly (as they do in the US; In China the ‘Group’ forms the functional core and you first do what the authorities tell you and when you do that you will have your individual freedom.” 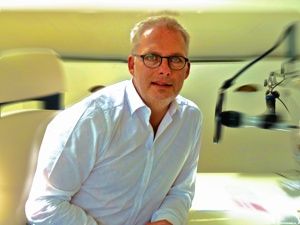 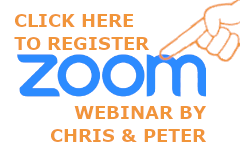